Request a call back

Request to join our networking community 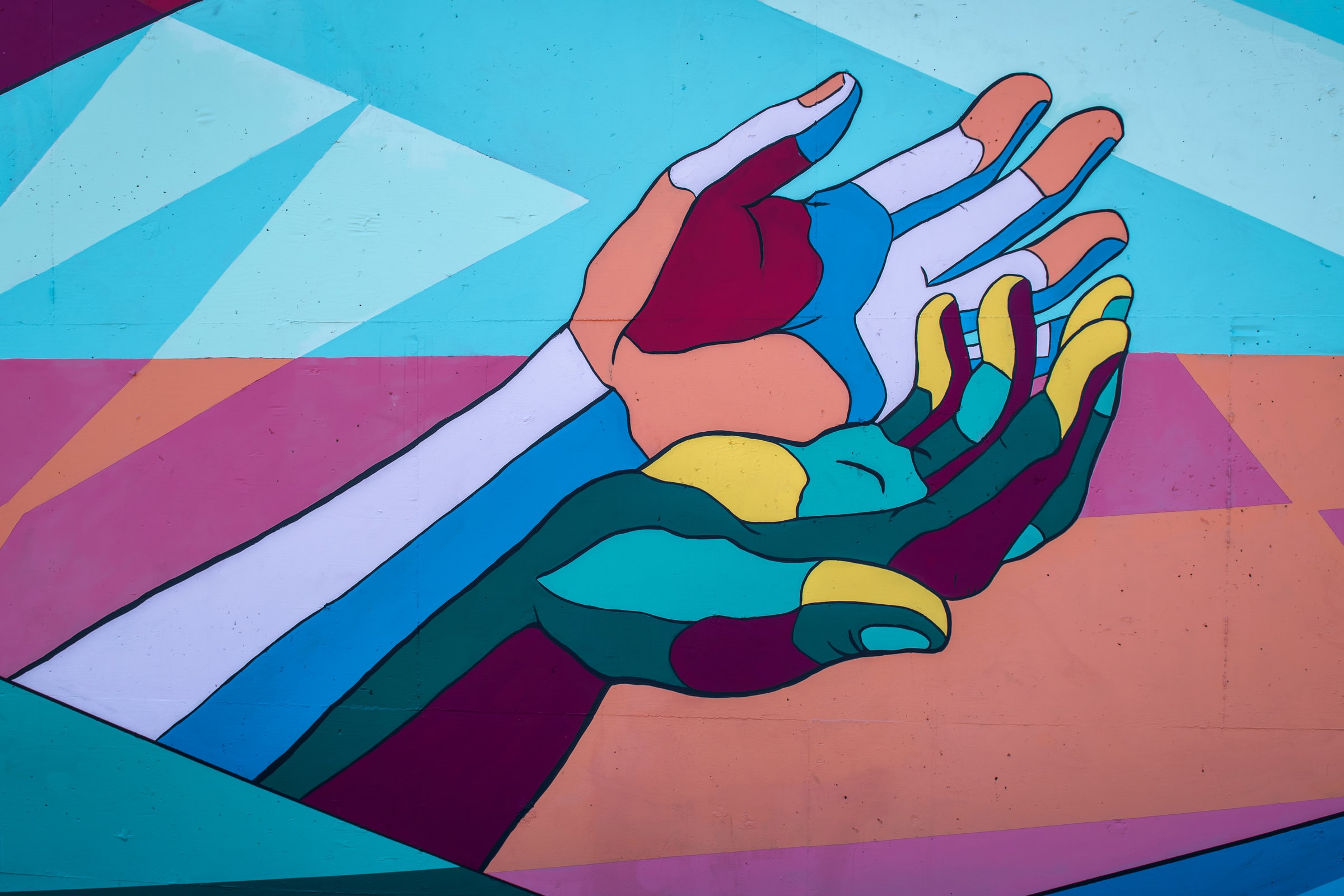 How to create a diverse and inclusive workplace

Regardless of our identity or background, we all deserve to be respected, treated fairly and given equal opportunities. From an ethical standpoint, committing to improving minority representation within the workplace is undoubtedly the right thing for employers to do, but there’s a clear business case for it too.

According to McKinsey, businesses with executive teams ranking in the top quartile for racial and ethnic diversity are 33 percent more likely to see their profits grow above the national median for their sector. Cultivating a diverse, inclusive workforce will not only help you to better represent the rest of the population, but also significantly improve your team’s overall performance by bringing fresh ideas and innovation to the table.

So, where can you start?

If you’re concerned about the lack of diversity within your existing team, it’s likely that this may have stemmed from your hiring process. But, before the feelings of guilt creep in, remember that unconscious bias is quite literally a part of human nature, and it can have a significant effect on our judgement. In fact, Google have openly announced that they intend to train their team of over 60,000+ people on eliminating it.

Begin by taking a look at your job descriptions. Are you using words such as ‘determined’ and ‘competitive’, which are considered to be masculine vocabulary and often deter women? If it’s a part-time position, is it clear how many hours the candidate would be expected to work each week? There are a number of software packages that can help you to identify these obstacles, as well as levelling the playing field by standardising the interview process and hiding candidates’ demographic profiles from their applications.

Implementing a diversity and inclusion policy is a great step in the right direction, but remember that it’s only the very first one – you’ll likely still have a long way to go. Ongoing training sessions can help to educate your employees about alternative views, cultures, religions and practices that are different to their own.

It’s essential that you actively seek out advocates and external organisations that can help you put this into action as soon as possible, before you encounter any inappropriate behaviour. In 2018, Starbucks and Papa Johns were both called out for introducing diversity training after they’d faced allegations of inequality in the workplace, and it was seen as merely an attempt to repair their damaged reputation.

Diversity is one thing, but inclusion is another. Whether you’d consider your current workforce to be homogenous or not, it’s likely that together you’re spending more time celebrating seasonal holidays such as Christmas or St Patrick’s Day than you are even acknowledging holidays that originate from other cultures, such as Diwali or Chinese New Year.

Ask your employees for the key dates that they’ll be commemorating throughout the year and, as a team, be sure to honour each of the days as and when they happen. For bonus points, share your celebrations on social media, showing potential candidates that you really do practice what you preach.

Looking to recruit an Internal Auditor for your team? That’s precisely our area of expertise. Simply get in touch with us to find out how we can help you. 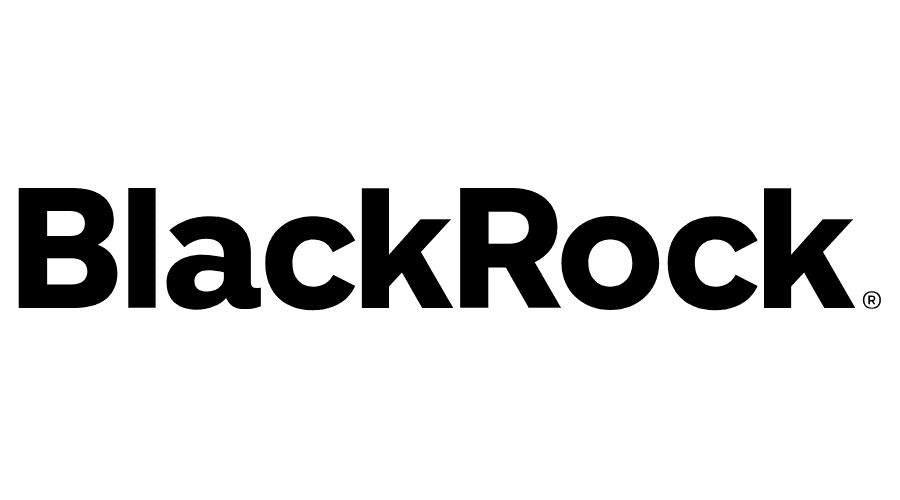 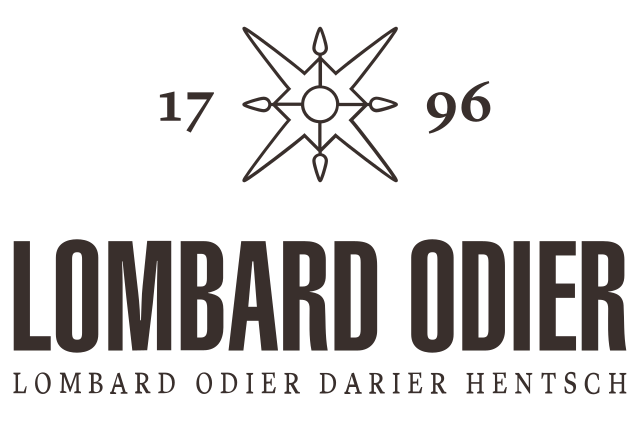